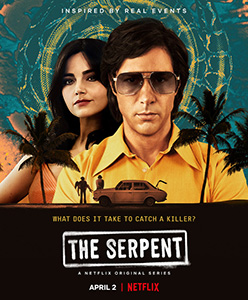 Shortly before Christmas 2003, Canadian photographer Steve Sandford and I were sitting in the visitors’ room of Kathmandu’s Central Jail. It was cold, damp and noisy as relatives held shouted conversations with inmates sitting on the other side of a concrete wall topped by a chicken-wire fence.

We were there to interview Charles Sobhraj, Asia’s most infamous serial killer, who had been arrested three months earlier after his photograph appeared in a local newspaper. Sobhraj attracted little notice when he entered the room, flanked by guards and with his hands and feet shackled….