A powerful explosion ripped through a busy intersection in Bangkok’s downtown shopping area yesterday, killing 22 people and injuring more than 100. Some of the victims were foreign tourists, and representatives of the country’s military government quickly stated that the bombs were indeed aimed at foreigners, and designed to undermine one of the country’s economic mainstays: tourism.

My thoughts on the savage bomb attack in downtown Bangkok on August 17th in The Spectator – Will the Bangkok bomb shake Thailand’s ‘Land of Smiles’ reputation?

These thoughts are then echoed in the comprehensive feature in the New Zealand Herald. Bangkok bombing: Q&A – Is it still safe for travellers? 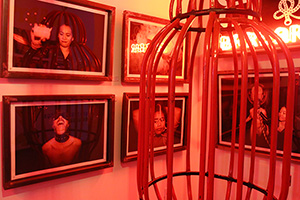 Pleasures of the Flesh – and the Mind, in The Economist Podcast 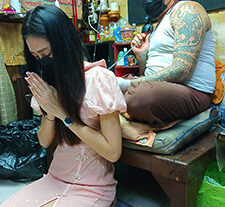 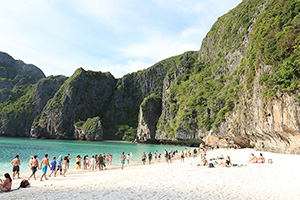