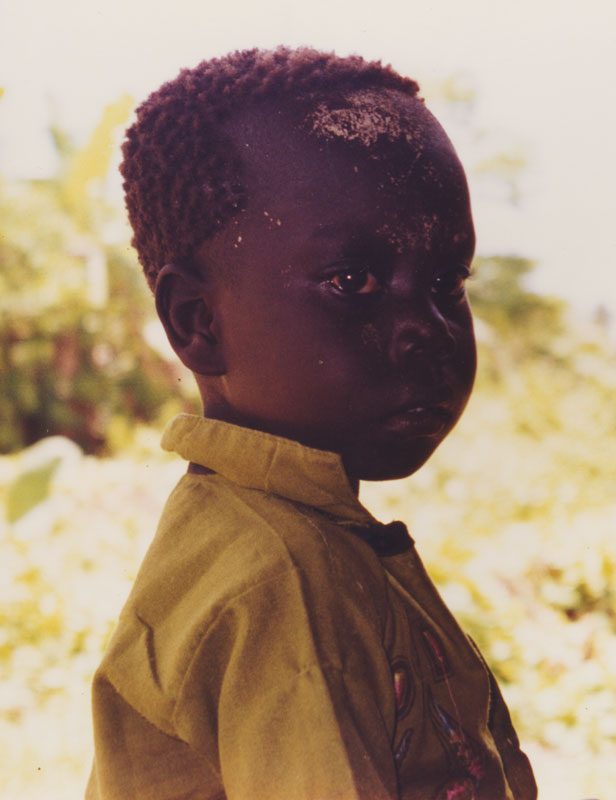 My latest for The Nikkei Asian Review on the plight of the indigenous people of the Andaman Islands in India – The world should reconsider forced assimilation of isolated communities.

In late November, an American missionary attempted to bring Christianity to the Sentinelese people, a remote community in the Andaman and Nicobar Islands, an Indian territory in the Bay of Bengal. Circumventing Indian authorities, John Allen Chau paddled a kayak to North Sentinel, the community’s island home. The Sentinelese killed him.

The Sentinelese are one of the last isolated ethnic minorities in Asia. There are also some hold-outs in West Papua, Indonesia, and in South America, where a handful of tribal communities in the Amazon basin have shunned contact with the world. All face a deeply uncertain future as the modern world collides with their ancient traditional cultures.

Kolkata Noir reviewed at Read And Review It