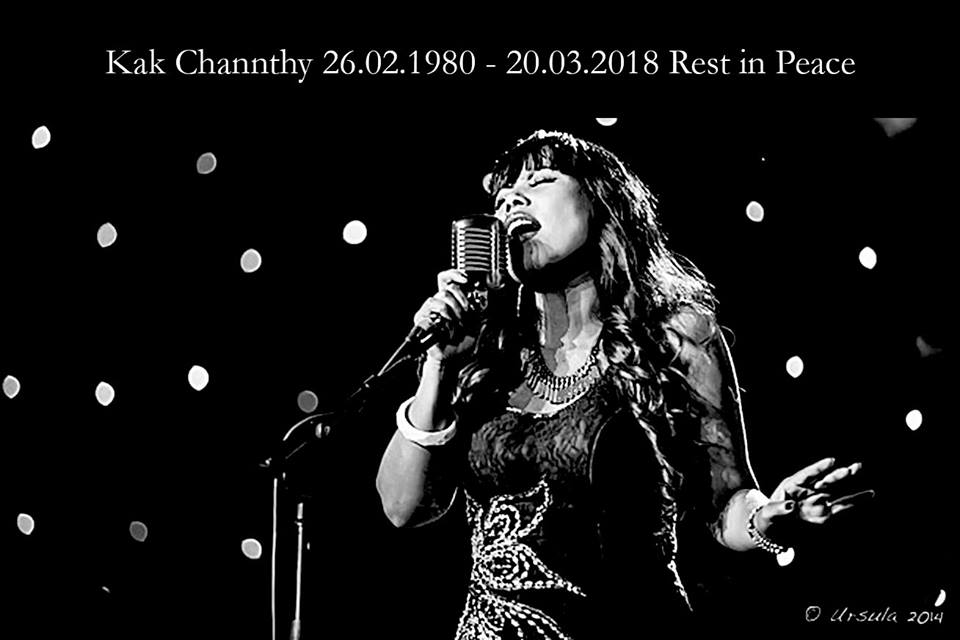 Srey Thy aka Kak Channthy , the singer of seminal Cambodian band The Cambodian Space Project, was killed last night when a Lexus smashed into the back of a Tuk-Tuk she was traveling in, in Phnom Penh, Cambodia.

I had the good fortune to meet Srey Thy many times. My brother Marc took me to the Cambodian Space Project’s first show at the Alley Cat in Phnom Penh. The band which she had started with Tasmanian guitarist Julien Poulson, who was to become her husband, belted out raw, quirky versions of Khmer pop and rock hits from the 60s, mostly written by musicians who had been murdered by the Khmer Rouge, As the band matured, they went on to write their own material and recorded several albums, hung with RocknRoll greats including Nick Cave to Wayne Kramer, featured in a BBC/ABC documentary (by Marc Eberle) and toured tirelessly around the world.

In 2012, Srey Thy wrote a song for the launch of my second novel The Cambodian Book of the Dead which she performed at the UBUD Writers and Readers festival in Bali, Indonesia.

In recent years she became a voice for Cambodian women and for strong women anywhere and was appointed UN Goodwill Ambassador.

Srey Thy was an icon of a brief era of optimism in Cambodia. Born in 1980s, she was a child of the war, growing up in the 90s with the legacy of 40 years of civil conflict and genocide, she managed to grab her moment, despite being trafficked and almost sold. The opening of Cambodia in the 2000s gave some young Khmer, including Srey Thy, an opportunity to stand up for themselves, away from the shackles of the country’s toxic politics. Srey Thy proudly promoted the best of her country’s culture around the world.

Srey Thy’s untimely death is perhaps an indication of Cambodia’s inability to become a less extreme and more civil society. Road accidents still happen at a scary frequency  in Cambodia. There is still little healthcare for the majority of the population and the short lived spirit of openness and cultural renewal the country experienced and for which Srey Thy was a shining beacon, is now once again seriously threatened by Cambodia’s rulers.

It is doubly tragic that The Cambodian Space Project will no longer be touring the world to promote all that is great, funky and modern about the southeast Asian country.  Cambodia has lost its golden voice. 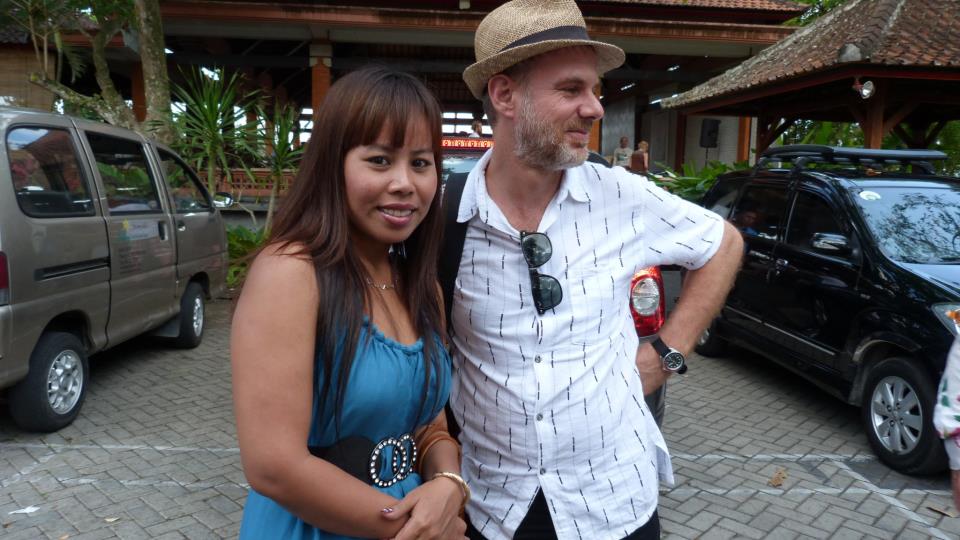 Srey Thy in the Nikkei Asian Review.

Channthy’s friends have established this Memorial Fund to assist her family with financial costs they could not otherwise meet.   Firstly and urgently, are the funeral costs, through this extended period of mourning. And from now and into the future, financial support for Makara, to help with all the usual things that parents provide their children – a house, a home, health, education. Many of the services we take for granted as provided by the state in wealthy countries, are expensive and beyond the reach of ordinary Khmer in a village like Prey Veng.

The Cambodian Book of the Dead reviewed at Categorically Well Read

From the Archives: The Bunong – The Caretakers of Cambodia´s Sacred Forests – Part 4