Together with photographer Luke Duggleby,  I visited Kep, a small town on Cambodia´s south eastern coast.

First populated by French colonial administrators at the beginning of the 20th century, Kep became something like Cambodia´s St. Tropez in the 1960s, with rock bands playing on the beach and King Norodom Sihanouk cavorting and partying as if there´d been no tomorrow.

As it turned out, there wasn´t, and, with the arrival of the Khmer Rouge in the early 70s, Kep closed down and eventually became a ghost town, lingering in a state of suspended animation, from which it is only now recovering.

Two of the above images are historical photos – of the Bokor Casino and Kep´s main road, probably before WWII. 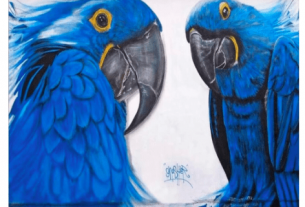