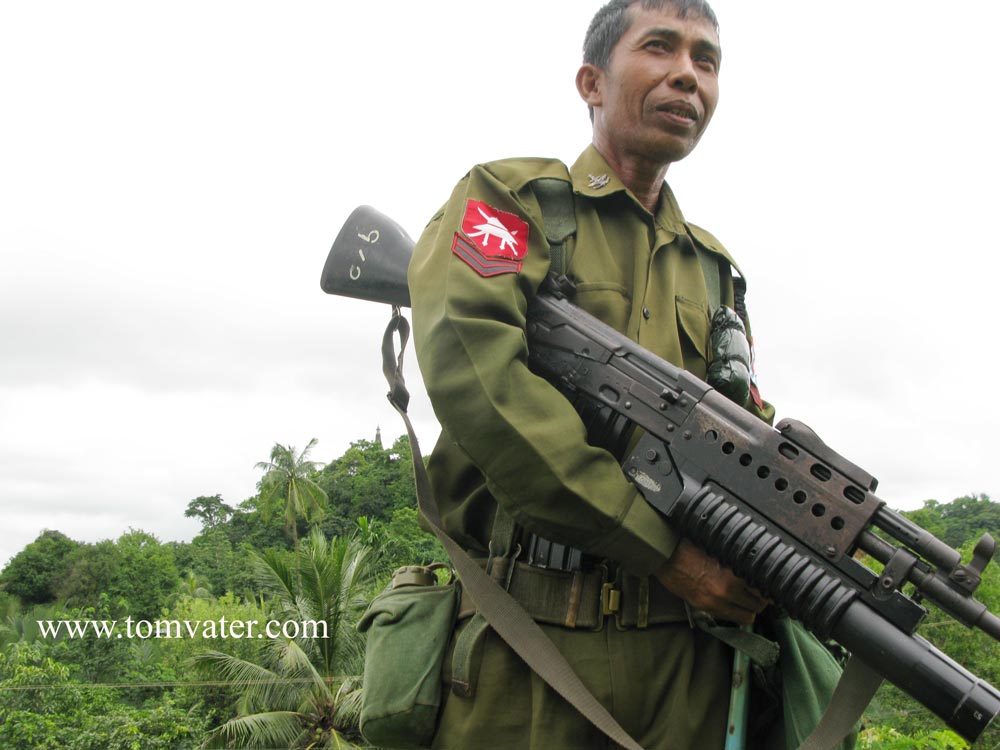 400000 Rohingya Muslims have fled Burma in the past couple of weeks. Overwhelming evidence suggests that the Burmese military, along with civilian militias, is engaging in ethnic cleansing, driving people from their homes, torching their villages, raping their children and murdering their men.

It seems as if almost all of Burmese society wants to get rid of the Rohingya minority – from the brutal military to the ruling NLD and Aung San Suu Kyi, the Buddhists, to the 88 Generation students (erstwhile campaigners for freedom), the media, the remaining rebel groups, everyone, and the country is going all the way to achieve this.

Erstwhile victims and perpetrators of the country’s struggle with dictatorship now unite. The men who used to put plastic bags over the heads of other men and women are now united in rage with their erstwhile victims. An entire generation of rape victims, torture victims, unjustly incarcerated, starved and beaten people now embrace their former tormentors, not in forgiveness, but in an orgy of murder and abuse of a third party. Fifty years of history and struggle for freedom seems to have vanished and becomes meaningless in the face of these horrors. There are Burmese who are too scared to speak out against the blood-letting, but they are quickly shouted down.

And hardly anyone saw this coming. As little as two years ago, western media brushed away the warning signs, happy to see ASSK win a flawed, constitutionally rigged election and thus preparing the country for the coming genocide.

Where next for Burma, and more importantly what next for the Rohingya, and the rest of the Muslim community in the country?

The international community, rudderless and Trumped as it is, won’t do much. Burma is part of the Great Game between the West and China, everyone wants the country’s resources, the democratic transition is and always has been a sham, and the British military actively trains Burmese soldiers – so that they can rape, pillage, burn and kill more efficiently. The generals, most of the population, the Buddhists radicals and presumably some in the NLD won’t care if the country slips back into pariah status and becomes a globally shunned basket case nation once again.

And as genuine reform will be illusive as long as the country’s old power structures remain in place, this war on the weak will not be the Burma’s last one. When the Rohingya have all been killed or driven away, the Tatmadaw will destroy other minorities.

I suppose tourists will keep traveling to Burma to sip beers in Mandalay or to wander the temples of Bagan while the killing and burning continues unseen around the corner. In the bad old days when the military kept ASSK under house arrest, tourism was frowned upon and some guidebook publishers did not release titles on the country, one could have made an argument that foreign visitors might have helped to open the bamboo curtain a little, to bring some foreign exchange and hope to ordinary people. That argument no longer holds water. Those same ordinary people have joined hands with one of the world’s most brutal armies to snuff out a community that cannot defend itself.

It’s sickening and heartbreaking and may be a sign of things to come in other countries in the region where rule of law is breaking down and reactionary nationalism is blooming, from the Philippines to Cambodia. 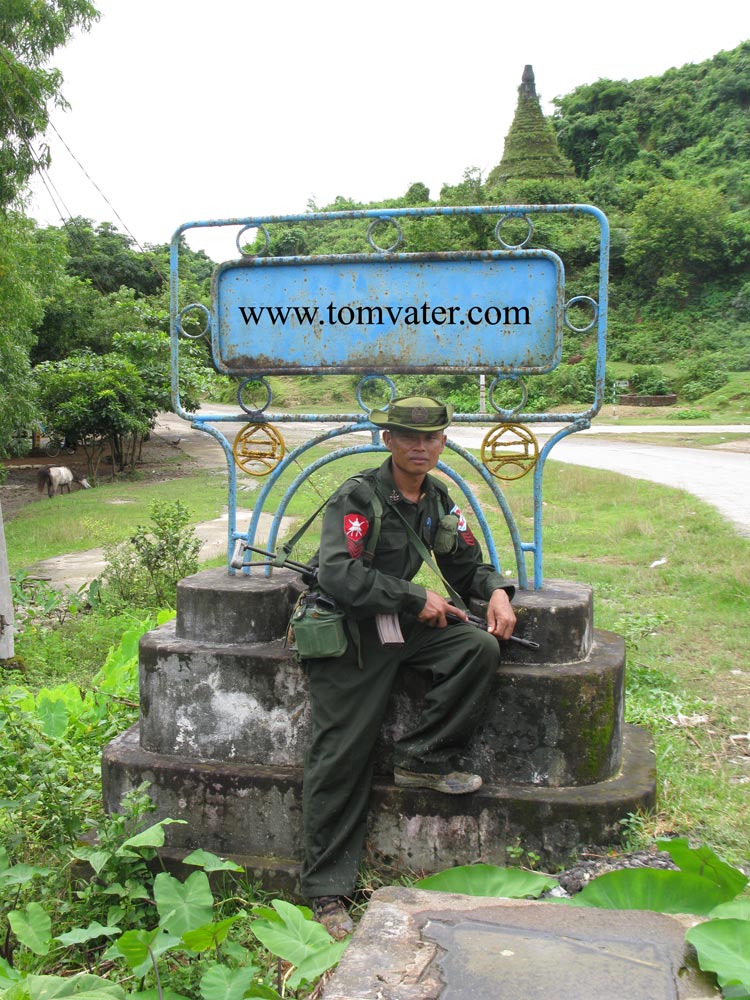 Burmese Light reviewed at Once a Bookseller

2 thoughts on “Burma, a Country United by Hatred and Murder?”