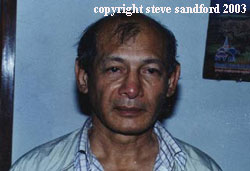 Charles Sobhraj, one of the world’s most notorious serial killer celebrities, also known as the “Bikini Killer’ and the ‘Serpent’ was convicted for murder in 2004 in Kathmandu, Nepal. Prior to his conviction I spoke with one of the allegedly scariest men alive, as well as his captor, police officer Ganesh K.C. who had no […] 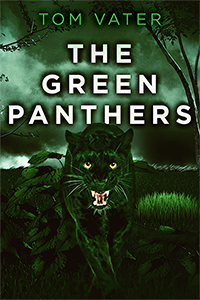