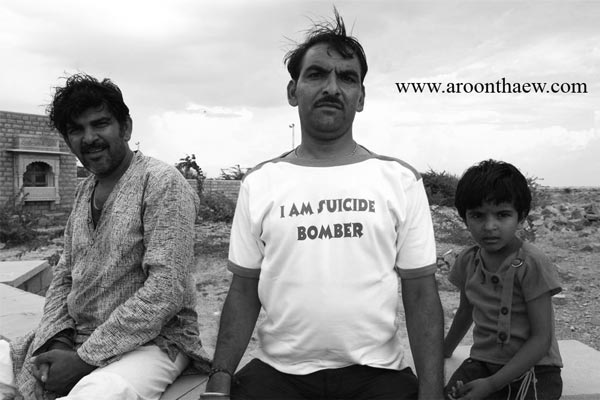 Every day, we appear to be moving a little closer to a state of affairs where governments could become obsolete.

Large parts of the world have always been ruled by people who don’t really qualify as governments, but in recent years, perfectly respectable rulers have also shown signs (not for the first time) that they are primarily engaged in reducing participatory governance as much as possible.

And who needs that?

While the Middle Eastern dictators go up in flames, the leaders of the “Free World” are turning into versions of these very same North African autocrats they have been supporting for the past three decades, albeit accompanied by better tailors and more competent spin doctors. And as we can read in the news that we are allowed to consume, as well as the news we are not allowed to consume, many people in power are dysfunctional eccentrics who pass laws against farting.

To my mind, this process of perhaps world-wide institutional collapse is mostly caused by the unwillingness of politicians, who are in hock with profit-driven corporations and a military industrial complex, which transcends notions of politics and morality, to give even one percent of their efforts to safeguard the interests of their electorate (or subjects, in places where there´s no vote) – from David Cameron in the UK who wants to privatize everything (again, stupid), hoping to help Obama pay off the world´s bankers massive, world-crippling cocaine bill, to Colonel Gaddafi who will join Mubarak et al down by the dictator pool in the next few days.

The wholesale robbery of people is made easier by the distractions of consumerism…as long as we pull iPads over our eyes and read TIME Magazine, we are unlikely to notice ministers and banks running off with our savings and civil rights. Most Arabs can’t afford iPads. Nor do they have time for TIME. Maybe that’s why they´ve had enough. Perhaps they want a little of what we in the West have been taking for granted to such an extent that we have not noticed it disappearing.

Is it possible that the world has finally had enough of unreasonable governance? Are the Mid-East uprisings anything to go by? Will the revolution spread? Demonstrations inspired by changes in Egypt are being suppressed in China and Russia. But then, demonstrations are always suppressed in China and Russia. Demonstrations against governments in cahoots with corporations will continue across Europe as the austerity measures (translate as bonus for bankers) introduced by the current batch of rulers in the EU begin to bite. Until those rulers can think of a way to suppress the demonstrations.

The US alone seems fairly immune to real political change (if destroying a country (Iraq) on the strength of a well-played rumor, while running concentration camps around the globe could not do it….), as political corruption and a limited, tightly controlled political debate are just too deeply entrenched there to bring about reform or revolution.

European governments on the other hand are so out of touch with all but their most sedated voters (for those who doubt, look at some recent entertaining examples of democratic government in the Euro Zone – Berlusconi allegedly bedding underage sex workers, Merkel’s recent U-turn on nuclear power and Sarkozy’s persecution and abuse of journalists, his deportation of gypsies and his wife’s solo albums), that less money in people´s pockets and a bit more fear in their heads, a couple more awful vanity projects by national leaders or their glamorous spouses, and a little of the revolution virus could start tipping even those governments into the toilet. In a worst case scenario, the UN might declare a global pandemic emergency and find a vaccine against the disease of the day – the desire for genuine change in the way people are governed.

But what could all this change amount to? If Gaddafi doesn’t miss the last plane out of Tripoli, he might be able to retire in great comfort in France, the UK or some other western nation. Perhaps one day, leaders like Sarkozy and Cameron will flee to Agadir to live out their sins? Or to Tijuana?

This would not bring us any closer to better governance. It would not provide us with cleaner air nor fix the climate. It would not stop companies producing more stuff we don’t need, nor would it end the West´s never-ending wars on phantom terrors, and it would not stop the Chinese government poisoning their own people to achieve faster economic growth. It would not even stop the publication of TIME Magazine, and it certainly would not lift billions of our fellow men, women and children out of abject poverty and virtual slavery, while the bank bosses fritter away the money we are saving up now on the next generation of designer drugs and private planes.

In order to stop this plunder, a far more seismic shift in our collective consciousness would have to occur. But seeing a few old dictators burn in the desert gives hope to the notion that the men and women (and their unelected sponsors) who mismanage western democracies and who have been vociferously supporting those fading Arab dictators, could be counting their days too.

Can you imagine it? A world in which you would not be able to switch on the TV to watch a pretty face in an expensive suit tell you how he/she will take your money, which war he/she is fighting to keep you safe and what you will not be allowed to think about tomorrow? Could it really happen?

Franz Kafka wrote, “Every revolution evaporates and leaves behind only the slime
of a new bureaucracy.” 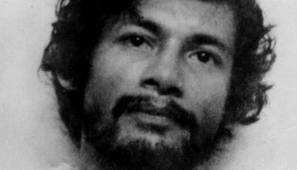