My story on Mohan Gurung, one of Nepal’s greatest tattoo artists and an incredibly kind and generous man to boot.

I interviewed Mohan both before and after the Nepal earthquake which coincided with Nepal’s fifth international tattoo convention in late April.

Not a day goes by when I don’t think about the quake and the country I love and have been visiting since the mid 90s. Virtually none of the donor  money has reached the Nepalis and in recent weeks India has been blocking the Nepal Indian border. The much larger neighbor is showing its displeasure of Nepal’s new constitution. Kerosene and medical supplies keep running out in the Kathmandu valley. Such a pity this beautiful small Himalayan country is so harshly punished twice in one year.

Published in French in RISE TATTOO Magazine in July. Click on the images to read the full story. 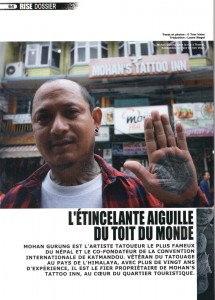 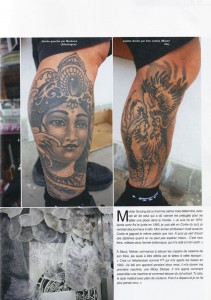 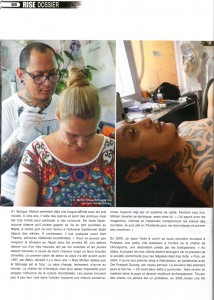 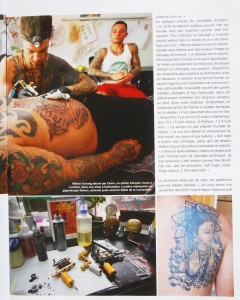 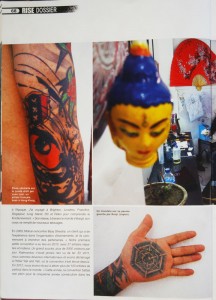 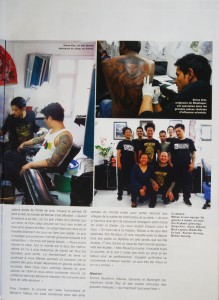