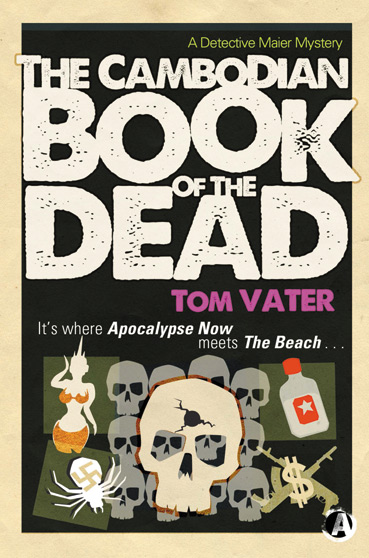 The Cambodian Book of the Dead will be out world wide (except Thailand and Cambodia where Crime Wave Press retains the rights)  with Exhibit A in June.

The Cambodian Book of the Dead is the first Maier Mystery. Part Two is in the works and should be out early next year.

Cambodia, 2001 – a country re-emerges from a half century of war, genocide, famine and cultural collapse.

As soon as the private eye and former war reporter arrives in Cambodia, his search for the young coffee magnate leads into the darkest corners of the country’s history and back in time, through the communist revolution to the White Spider, a Nazi war criminal who hides amongst the detritus of another nation’s collapse and reigns over an ancient Khmer temple deep in the jungles of Cambodia.

Maier uncovers a tale of mass murder that reaches from the Cambodian Killing Fields back to Europe’s concentration camps. But it is a tale not yet finished and Maier soon realises that, if he is to prevent more innocent lives from being destroyed, he will have to write the last terrifying chapter himself. 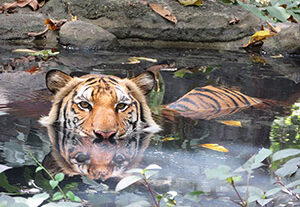