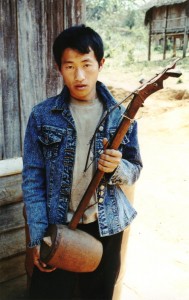 Between 1995 and 2004 I recorded several hundred hours of music and sounds from Asia for The British Library’s National Sound Archive – material from Thailand, Laos, Cambodia, The Philippines, Indonesia, Vietnam, Pakistan, India and Nepal. I recorded mostly the music of minorities and musicians in remote rural locations. I released several CD collections of the recordings in the 90s and early 200s, some of which are still available, such as

The Moken – Sea Gypsies of the Andaman Sea

Pakistan: Sounds of the Hindu Kush

A catalogue of all my field recordings, 37 pages in all is now available at this British Library database. The recordings can only be accessed via The British Library and are used by researchers and writers. Type my name into the search engine and it’s all there.

Many of the musicians I recorded are now dead, others have given up their traditions. I hope that this body of work will continue to inform music scholars from around the world. 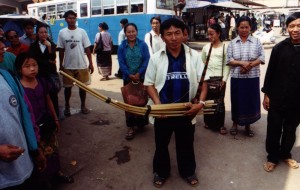 Another great amazon review for The Cambodian Book of the Dead