I am interviewed at Rainne’s Ramblings this week about my brand new novel The Monsoon Ghost Image, the Detective Maier Mystery series and about how I became a writer. 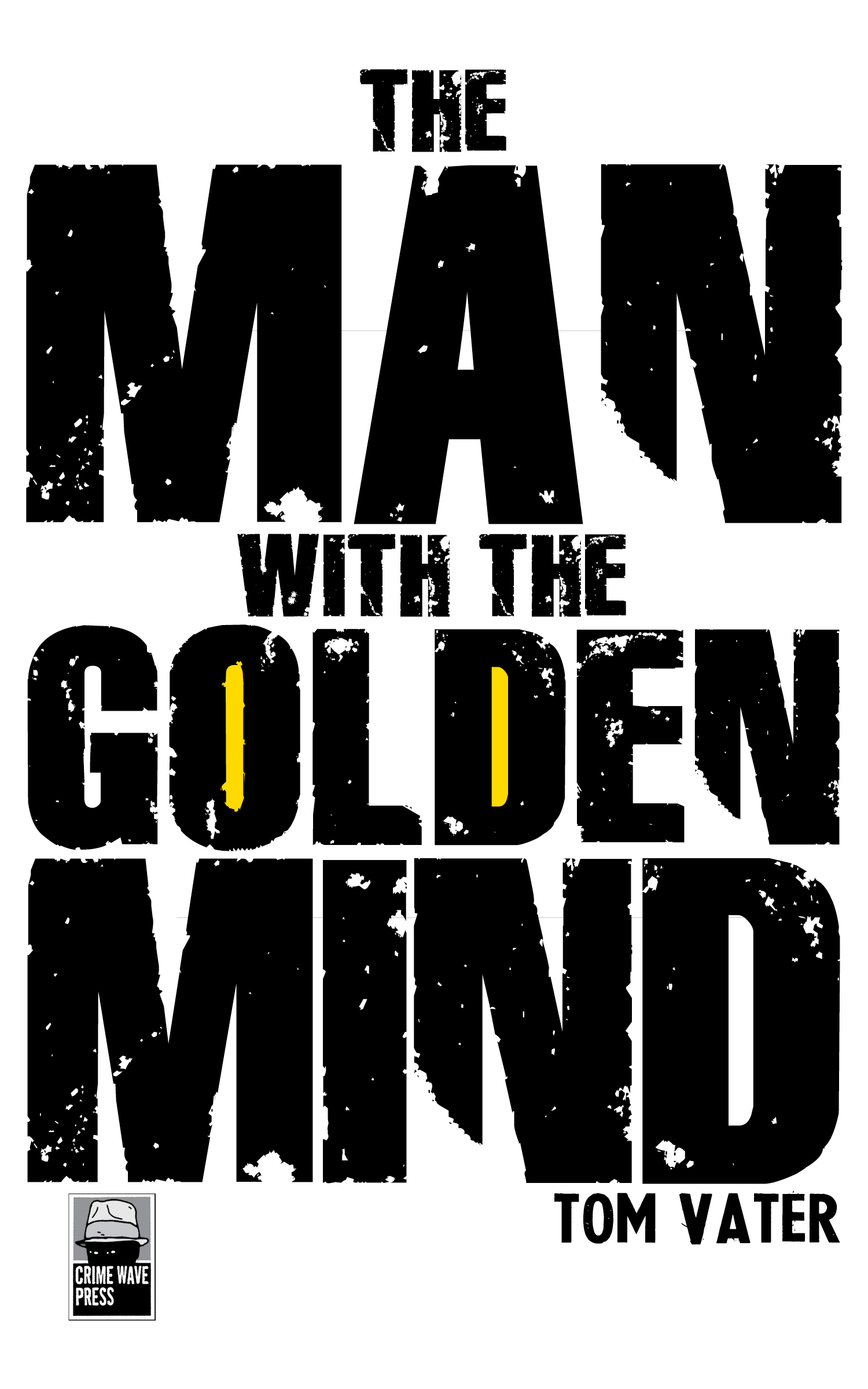 How did your journey as a writer begin?

I was living in a cheap room in a cheap guest house on Freak Street in Kathmandu in the mid 90s. The couple in the room next door had cycled from Europe to Nepal and were trying to sell stories about their adventures. I was in Nepal recording indigenous music, I had a tiny grant from the British Library to do this. The couple’s English wasn’t great, so I helped them edit their stories and then went to a local newspaper with them. They sold one of their stories and I asked the editor if he’d buy a story by a foreigner about Nepali music and he said yes.

I don’t think I’ve done anything else professionally since then, other than writing. I wrote a few articles for the paper in Kathmandu and then went back to the UK and was interviewed by Rough Guides and then sent to Thailand to write part of a guidebook. Once in Thailand, I started working for local magazines. Then international ones. Now I’ve been a journalist for more than 20 years, covering cultural, economic stories across South and Southeast Asia for a bunch of media outlets. And I write crime novels and co-own a crime fiction publishing house, Crime Wave Press .

Incidentally, that couple, I met them again a year or so later in Thailand and by that time they’d been on the road for so long, they’d gone crazy. They thought everyone was out to get them. We spent a couple of days together in the south and had planned to travel to a remote island by the Thai Burmese border. But then they suddenly accused me of having stolen some of their money and broke into my hotel room to beat the crap out of me. They didn’t find their money of course and scuttled away eventually. I lifted that moment into my first novel, The Devil’s Road to Kathmandu. 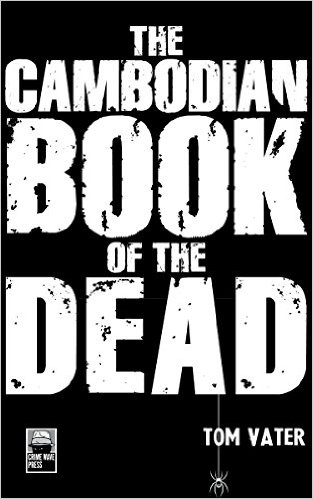 Roy Harper interviewed at Noir on the Radio