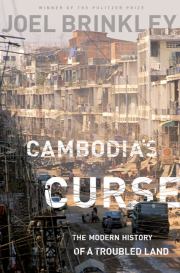 Mekong Shadows reviewed in The Nation